After the Mumbai and Bihar police, the Enforcement Directorate (ED) has stepped into late actor Sushant Singh Rajput’s case. The ED will be looking into the claim of actress Rhea Chakraborty stealing Rs 15 crore from the actor’s bank account. 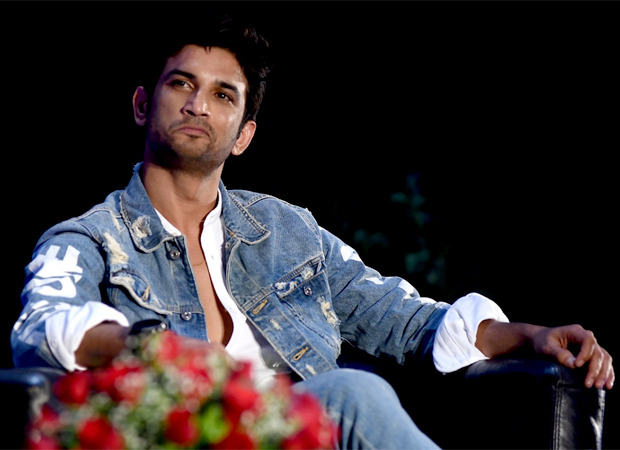 A few days ago Sushant Singh Rajput’s father KK Singh had filed an FIR against Rhea Chakraborty. He alleged that a total of Rs 15 crore was withdrawn from Sushant’s account by the actress. The ED has now sought details of the FIR filed by KK Singh. Reportedly, the ED has also asked for the details of all the bank accounts of Sushant Singh Rajput.

According to the FIR filed by the late actor’s father, Rs. 15 crore was transferred to three unknown bank accounts which belonged to Rhea, her brother and her mother. Sushant and Rhea who were in a relationship  had invested in three startups together. According to the Mumbai Police investigation, Rhea and her brother Showik were directors in the three start up companies.

On Rakshabandhan, Sonu Sood promises to help a woman whose house was destroyed by the rain : Bollywood News